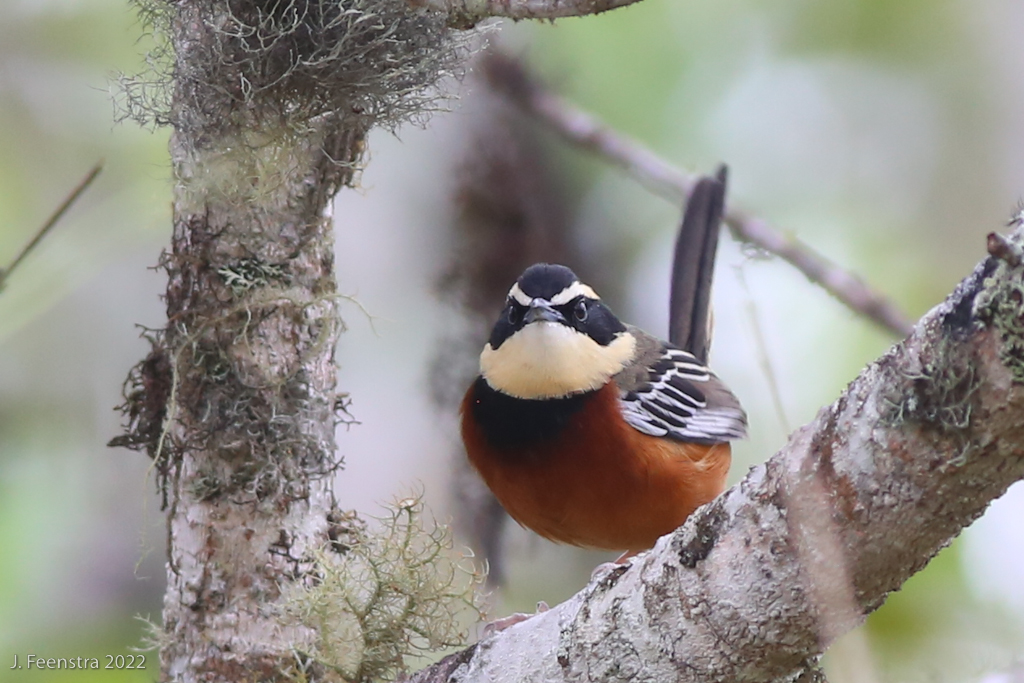 Anytime I get a chance to lead another tour in Ecuador, I take advantage of the plane tickets to get there a few days early and do some birding. I also did some scouting for the tour, but a few days side trip to the extreme southern border in the upper Rio Marañon drainage was a long anticipated trip for me to pick up some birds in Ecuador at the extreme northern limits of their range.

It took me two days to drive to Zumba, the last sizeable town along the Panamerican highway before reaching Peru. Here, the highway turns into a dirt track, and its hours of driving from the end of the pavement in Palanda to reach Zumba. I birded along the way, but it was slow going nonetheless.

From Zumba, it's about another hour to the Peruvian border. It's semi-arid forest here and actually, mostly deforested. Really depressing, frankly, and the small patches of forest were all that is left for the handful of species that occur here at the furthest limits of their range.

My targets were Tataupa Tinamou, Ocellated Crake, Russet-crowned Crake, Northern Slaty-Antshrike, Marañon Crescentchest, Marañon Spinetail, Lesser Elaenia, Purple-throated Euphonia, Paynter's Brushfinch, Buff-bellied Tanager, and Wedge-tailed Grassfinch. With a few days of birding, I was able to find all of them and see most of them (except for the tinamou, crakes, and Northern Slaty-Antshrike). I also had on my radar Marañon Pigeon and Spot-throated Hummingbird, though both of those species seem to be vagrants and only rarely recorded. A fly-by of a dull hummingbird outside of the town of La Balsa on the border may have been Spot-throated Hummingbird, but, alas, it got away.

After leaving the Zumba area, I took a long drive west along the Peru border through Yacuri National Park. The road goes up through cloud forest and into paramo before reach the town of Cariamanga. Up there in the paramo I was able to find two more new birds for me: Green-headed Hillstar and Andean Flicker, also both at the northern extremes of their range and barely occurring in Ecuador. 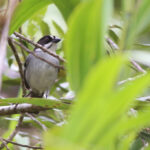 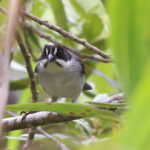 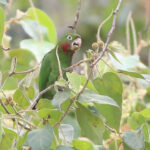 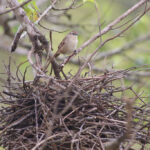 Rufous-fronted Thornbird at its nest 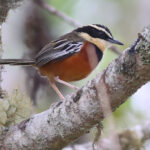 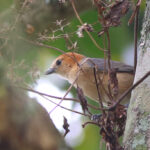 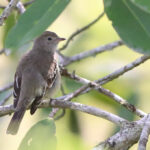 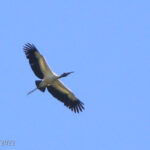 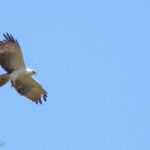 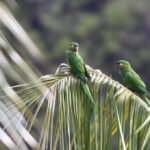 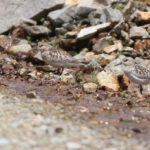 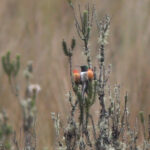